Ships from the USA
Frequently Bought Together

Availability: Only 2 left in stock

Notify me when item is back in stock.

Your favorite Winnie the Pooh character has come to life! Your pups constant naps will be perfect to fit into the authentic Eeyore persona. Just be sure to keep an eye out for that bouncing Tigger. This Eeyore Disney Dog Costume features a blue and gray shirt with attached tail, and a floppy ears headpiece with fasteners for a snug and secure fit. Cats are also welcome to join the Eeyore fun with this pet costume! Your pet is sure to be a huge hit at the Halloween party, neighborhood dog park, or this year’s pet parade! Perfect for photoshoot fun or even for your pet’s trip  to Disney World! Be sure to check out the the rest of the Winnie the Pooh Disney crew including Tigger, Piglet, and Pooh Bear.

Get the Right Size

Measure Before You Order 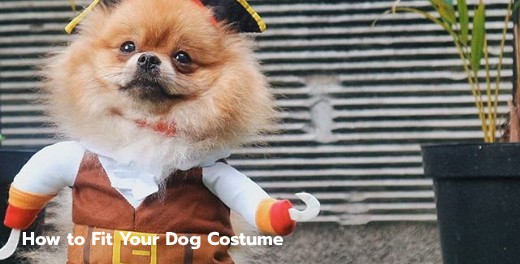 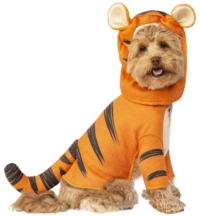 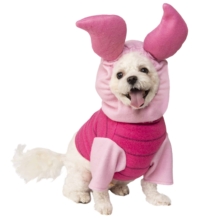 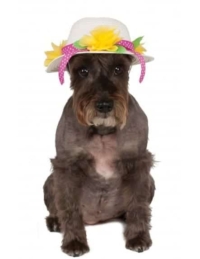 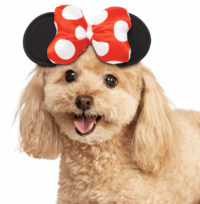 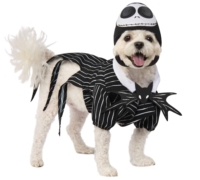 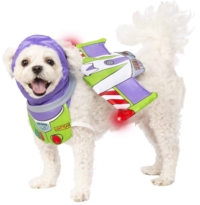 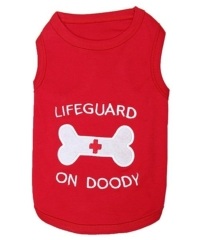 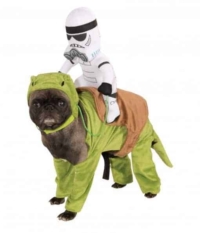 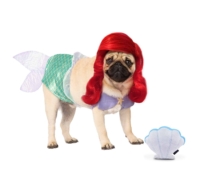 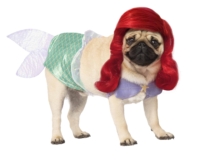 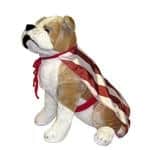 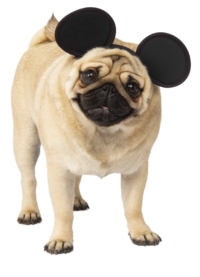 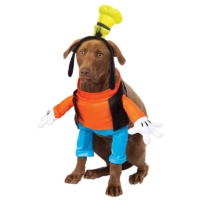 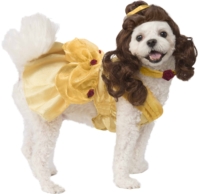 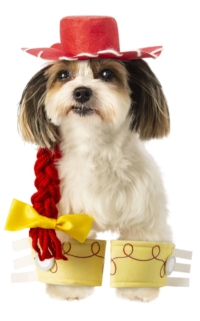 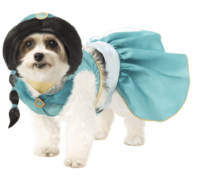 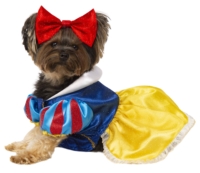 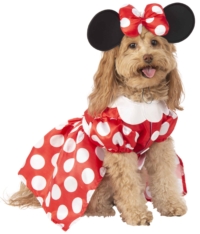 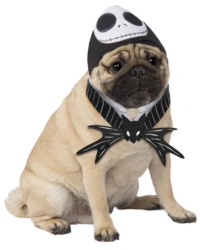 Much smaller than advertised. Very nice and will simply use on my small dog

A
A.W.
So cute but runs small!

I measured my dog’s back at 28” and the XL was still pretty snug and definitely wasnt 28” long.

The selection of costumes was great! My boys were Winnie the Pooh and Eeyore for Halloween. The only problem that I had was that, although I bought the largest sizes, they were still really tight in the chest/shoulders area. Apparently, big barrel chested pitbulls aren't the sought after normal costume wearers. Who knew? 😂 But I will definitely check them out again for more costumes. Ordering was easy, shipping was painless! 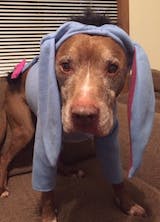 (don’t worry, we hate spam too)